the view from below...

I don’t know if it was a good decision to watch 127 Hours at this time, 3 weeks into my ultimate run of a lifetime – the Bataan Death March 102-kilometer ultrarun.  I just figure out that it would a good conditioner for my upcoming ordeal – if Aaron Ralston can survive 127 hours, 18 hours should be a breeze, with a lot of sun, dust and unadultared carbon monoxide exhaust thrown in (according to friends who survived the weekend test run).

Of course, Ralston was just in one place while I will be moving forward and covering hopefully all 102 kilometers.  But.  He had his hand caught between a rock and the canyon wall, no plan of action, no support system, no contact with the outside world.  While I – will have a goal to finish in less than 127 hours, a coterie of vehicles I can rely on for food, clothing and rest, supportive friends who will be guiding and pacing me during the most crucial kilometers of the race plus I can easily call it quits and take the support vehicle when I feel I can’t go on anymore. 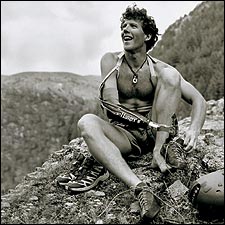 With Ralston, he had no choice but to make the most critical decision of his life in order to survive.  James Franco was perfect as Aaron, trapped and helpless during the most part of the movie.  If it were not handled by Danny Boyle (a favorite), I would have easily dozed off into the closing credits.  But with a lot of creative shots, scoring and editing – 127 Hours becomes a meditation of life and survival.  Some of the scenes were all too familiar – the recollections and hallucinations, the regrets and the spirit to struggle and soar.  Some of them I’ve gone through, though in a lesser degree, while struggling on the road with nature’s ever changing harsh conditions.

Last night, while reading Born to Run, Mcdougall writes about one of America’s cruelest ultraruns – the Leadville Trail 100 in Colorado.  The elevations and descents and inhumane conditions was the perfect setting for the Tarahumara Indians, touted to be the world’s living strongest and fastest runners of mankind.  Anyway, Aaron Ralston is some kind of honorary member of Leadville 100.  Less than a year after surviving his 5-day ordeal, he was invited to join the race for free, if only to underscore the status he has achieved within the world of ultra athletes.  He finished it with his new prosthetic arm.  And he continues to run, jump, climb, dive wherever adventure awaits.

Now if I could only have 10% of Aaron’s indomitable spirit and stubbornness, methinks I’ll survive my own race of a lifetime. 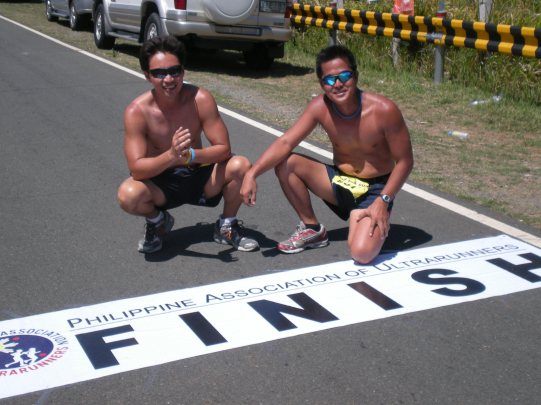 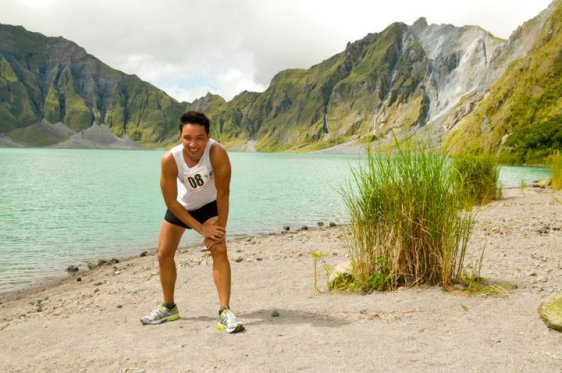 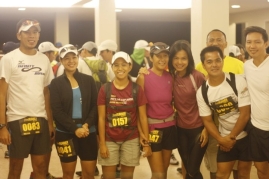 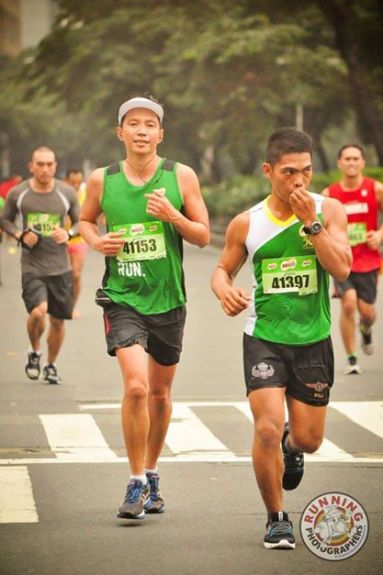 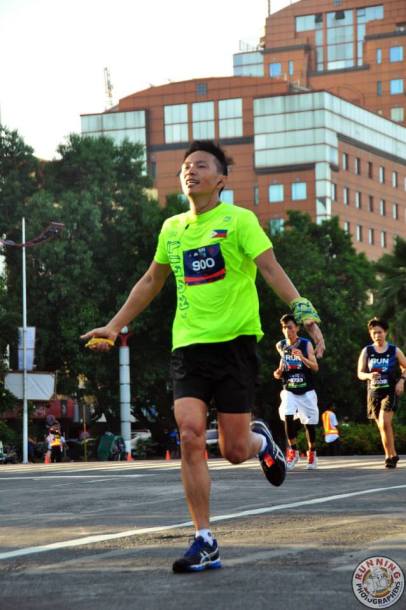 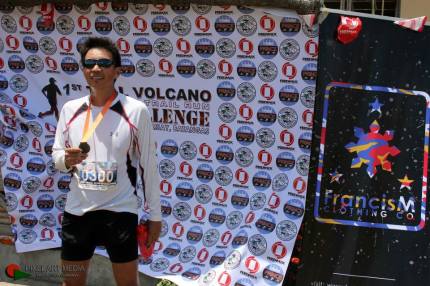 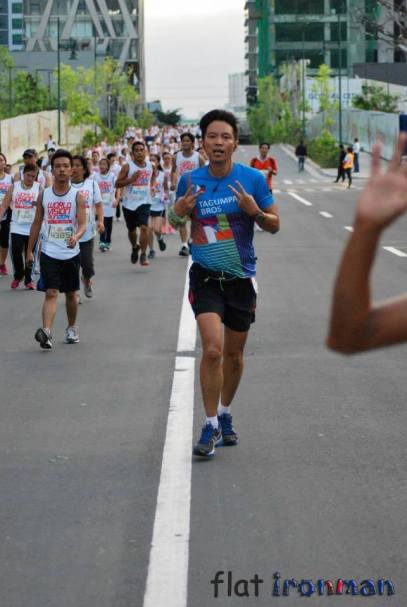 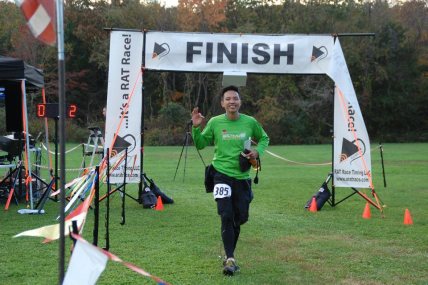 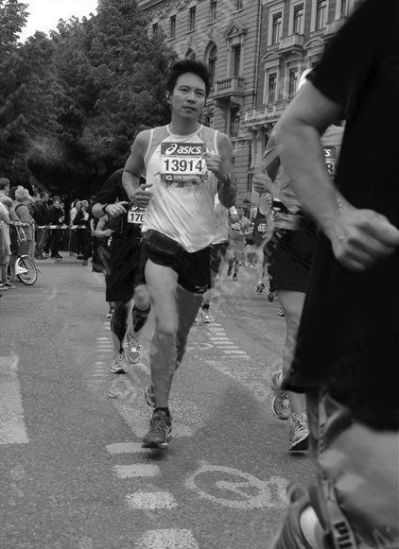 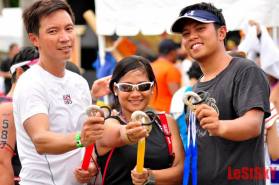 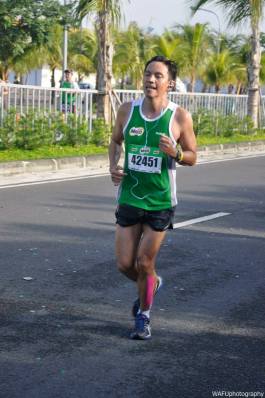 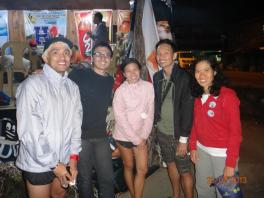 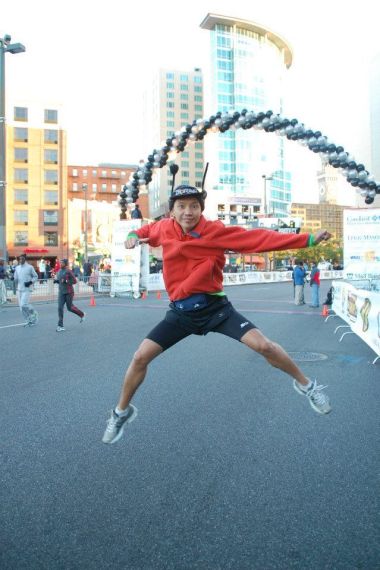 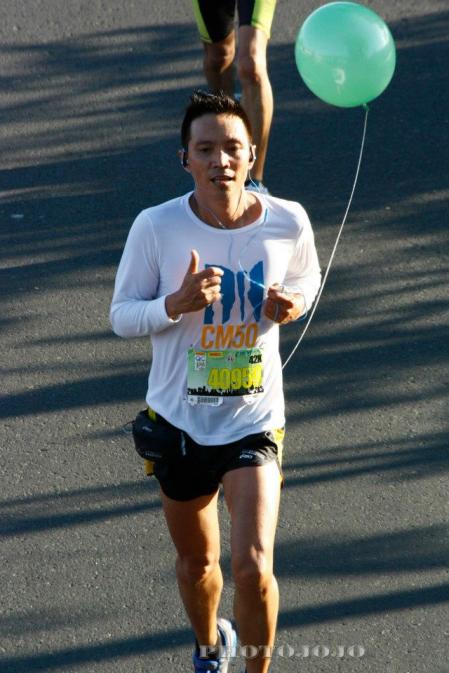 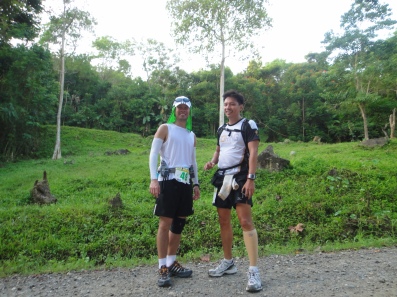 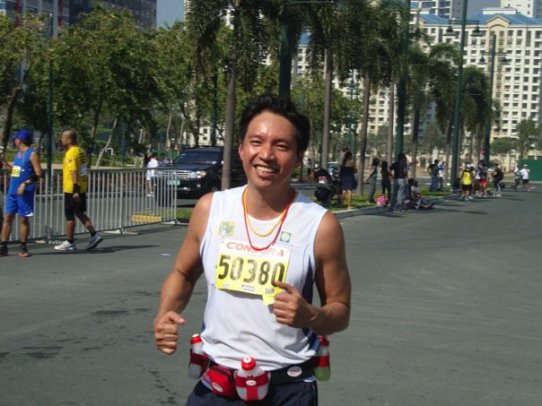